Kildare County Council has to formulate a plan that will help guide the actions necessary to achieve specific targets around carbon emissions.

Gaelcholaiste Mhaigh Nuad (GCMN) remains the priority on this site. A consultant

has been appointed by the Department to assess the premises, and engage with all

stakeholders. KWETB are cognisant of the community input to the Assembly Hall

accommodating third party (community groups) requests for use of the hall.

Outcome of discussions should be available following Board meeting on 25th May. 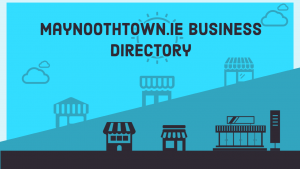 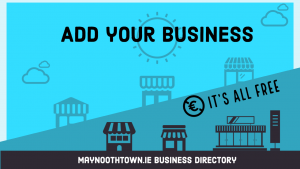